Lancashire Game is a family led firm that is owned and managed by Ian Banks from Goosnargh in Lancashire. Ian grew up on the farm he has now built his business upon and his work began as a hobby with his father who owned the family jewellery business.

His father used to spend his free time on his hobby of shooting and rearing a few game birds at the same farm, where Ian would help him as a schoolboy. It soon turned into a passion for Ian and when he left school all he wanted to do was be a gamekeeper. He secured a YTS placement at Barnacre estate in Lancashire where they run shooting events.  When his YTS was finished, a neighbour gave him the contact details of the gamekeeper at Abbeystead where he persuaded them to take him on as a Saturday help. When an opportunity later arose for Ian to join the team as a beat keeper for the Duke of Westminster, he grabbed the chance with both hands and worked for 4 years producing quality, driven shooting for Royalty, including the Duke and Prince Philip. 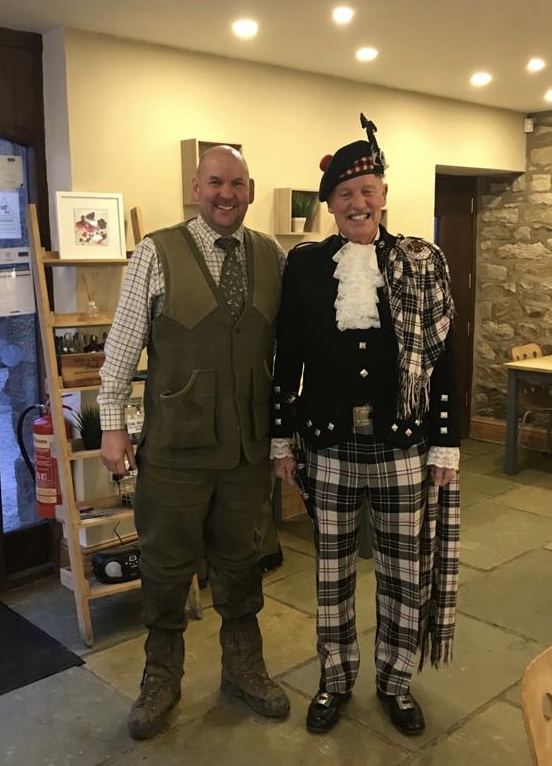 A Lancashire Game Farm – 30 years in the making!

Ian had always spoke with his father about building a game farm and when family tragedy struck, Ian set up a game breeding farm at his family home and eventually left Abbeystead to concentrate on developing the business, some 30 years ago.

The business has now grown into an established processing plant of around 300 square metres with purpose-built deer skinning facilities, butchery room, plucking machines and a waxing tank.

Ian’s wife and stepson have also joined the expanding business and each year rear 25,000 pheasants 5000 partridge at their premises in Goosnargh. As well as the pheasant and partridge, the farm also plucks, dresses and sells duck, venison, rabbit, hare, pigeon. All which have been shot locally in Lancashire and Cumbria to be then locally produced to farm shops, butchers and restaurants. Ian and his team also welcome farm visits. If you are interested, please contact us. 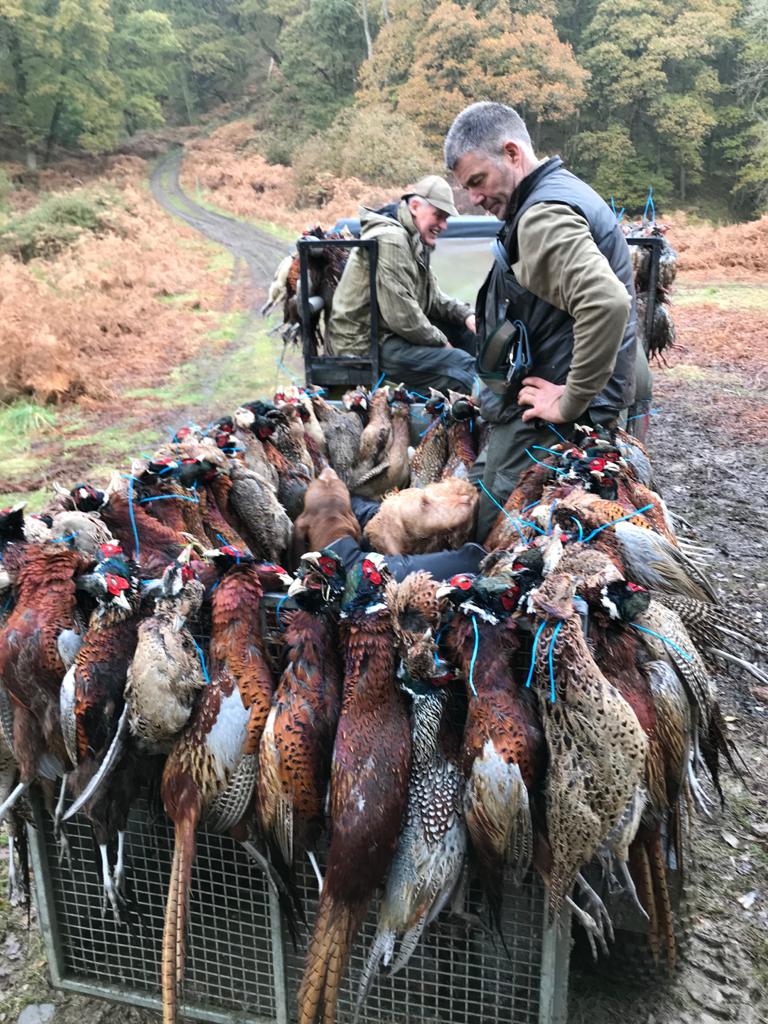